If there's too much code, and it don't look good Who you gonna call?
Boilerplate busters!

In this presentation, the developers of lombok, Reinier Zwitserloot and Roel Spilker, will show the audience several of lombok's features. These features take boilerplate busting to the next level, including call-site extension methods, builders, and enhanced value classes for easy creation of immutable types. For those of you that don't know lombok, Roel and Reinier will cover the basics as well: instead of writing out common boilerplate such as getters, setters, toString, equals, and hashCode implementations, you can just use a lombok annotation. Lombok hooks into your compiler and IDE so that their interpretation of your source includes these methods, while you never actually see any of them in your editor. While most IDEs offer a feature to generate the boilerplate, this is little help when reading the resulting code, and such code is much harder to maintain.

Note that this talk will be held in English!

has been interested in programming language evolution ever since he started working with Java professionally 15 years ago. As a result, together with Roel Spilker he is the inventor of Project Lombok, a compiler/IDE plugin to bring the java programming language into the next decennium.

is a technology evangelist at TOPdesk. He's been a professional java programmer and teacher since 1999. Roel has been a fan of compile-time checking. Together with Reinier Zwitserloot he is the inventor of Project Lombok, a compiler/IDE plugin to bring the java programming language into the next decennium. 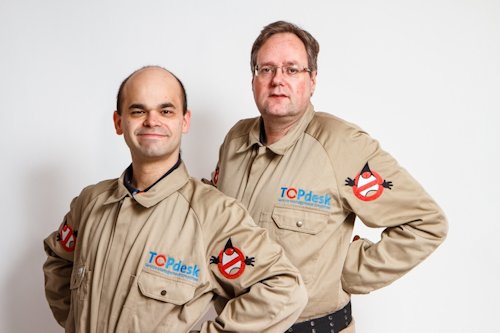